But first: A SHOUT OUT to our wonderful January releases! 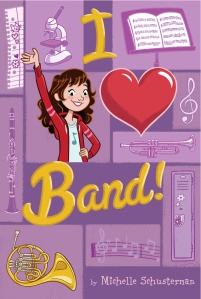 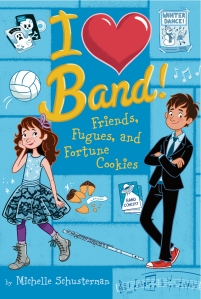 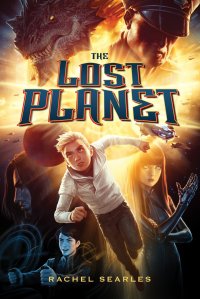 Congratulations to Michelle and Rachel on the release of their AMAZING debuts!!!

And without further ado, our first lines: 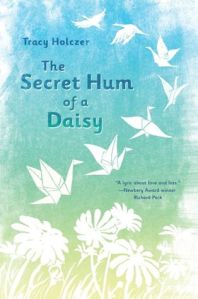 Tracy Holczer
THE SECRET HUM OF A DAISY
Putnam/Penguin

All I had to do was walk up to the coffin. That was all. I just had to get there and set the gardenia on the smooth brown wood. Grandma said gardenias were a proper funeral flower. As if there was such a thing. 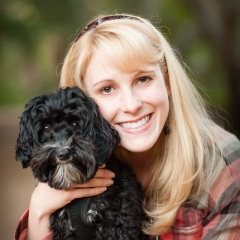 When I get home from school, every cabinet in the kitchen has been thrown open. There’s a mess in the living room, too.

The boy opened his eyes to a sky the color of melted butter and a sense of inexplicable terror. 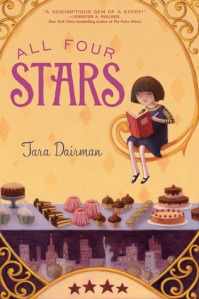 Gladys Gatsby stood at the counter with the spout of her father’s heavy blowtorch poised over the ceramic cup. Her finger hovered over the trigger button that was supposed to turn her plain little custards into crunchy, tasty treats. That’s when she heard a car door slam outside. 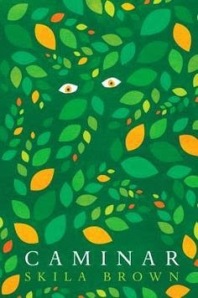 Our mountain stood tall,
like the finger that points.

Our corn plants grew in fields,
thick and wide as a thumb.

Our village sat in the folded-between,
in that spot where you pinch something sacred,

to keep it still.

Our mountain stood guard at our backs.
We slept at night in its bed. 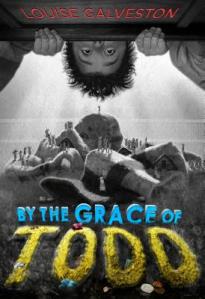 Louise Galveston
BY THE GRACE OF TODD
Razorbill/Penguin

“Little ones, have I ever told you the legend of how the Great and Powerful Todd rescued your Granny and me and all of our people from slavery to the demonic being called ‘Max’?” 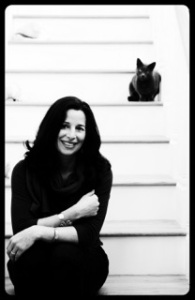 Eli sat on the wooden porch steps, crammed in with his brothers, while Papa fiddled with the camera. On one side of him, his youngest brother, Frog, was vibrating with excitement. On the other side, the older two weren’t as eager. 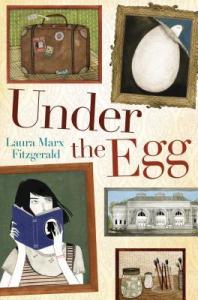 It was the find of the century. Or so I thought at the time. 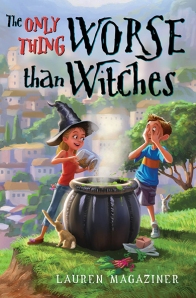 Lauren Magaziner
THE ONLY THING WORSE THAN WITCHES
Dial/Penguin

Rupert was down in the dumps. Literally. 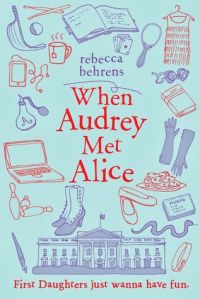 It is ridiculously difficult to get a pizza delivered to 1600 Pennsylvania Avenue.

Sometimes being a perfectionist just isn’t worth the effort. 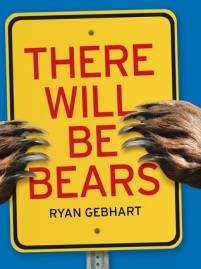 Ryan Gebhart
THERE WILL BE BEARS
Candlewick Press

Country Orchard Prune Juice, reads the label on the plastic jug in front of me. They say this thick, nasty-looking juice is a potent laxative. Well, I’m about to drink the whole thing. 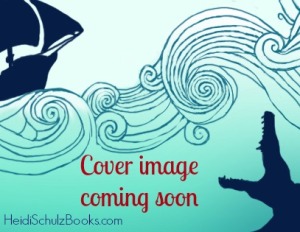 There have always been pirates. Why, even as far back as Eve, on the day she was considering whether or not to eat that apple, a pirate was most certainly planning to sail in and take it from her.

I expect you’d like to know about the most famous of all pirates, Captain James Hook. As I am the world’s foremost expert on him, naturally you turned to me. Children come to me all the time, begging to hear what I know. I graciously seat them in a circle around me, lean in, and whisper, “Not a chance.” 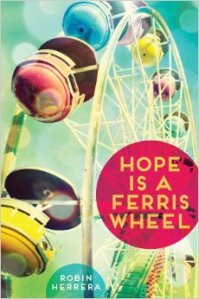 Everyone at Pepperwood Elementary knows that I live in Treasure Trailers, in the pink-tinted trailer with the flamingo hot-glued to the roof. 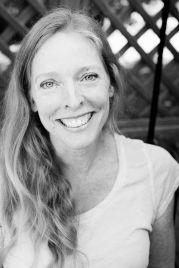 Twelve-year-old Dorothea Barnes was thoroughly un-chosen, not particularly deserving, bore no marks of destiny, lacked any sort of criminal genius, and could claim no supernatural relations. 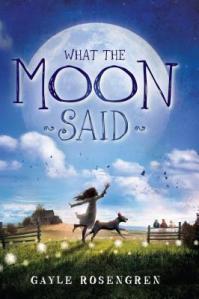 Esther planted her feet on the curb. Her older sister Violet tugged at her arm and said, “Come on! We’re going to be late for the matinee.” But Esther wouldn’t budge–not until a streetcar had clattered past and the street was empty in both directions.

“Ma said to be extra careful today,” she reminded Violet as she finally stepped off the curb and crossed the street. “She saw a ring around the moon last night. That means something bad is going to happen.”

What are some of your favorite first lines from middle grade books? Let us know in the comments!